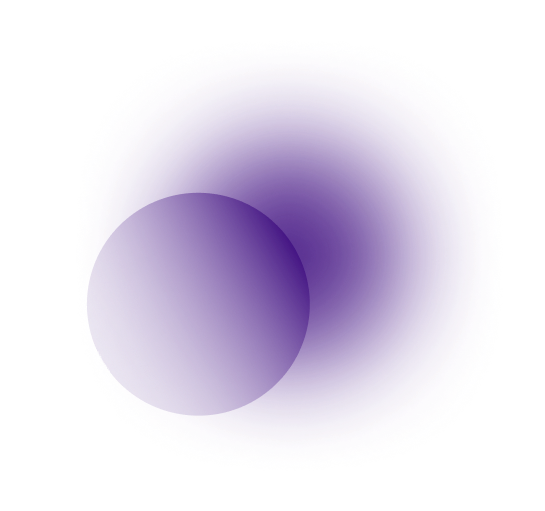 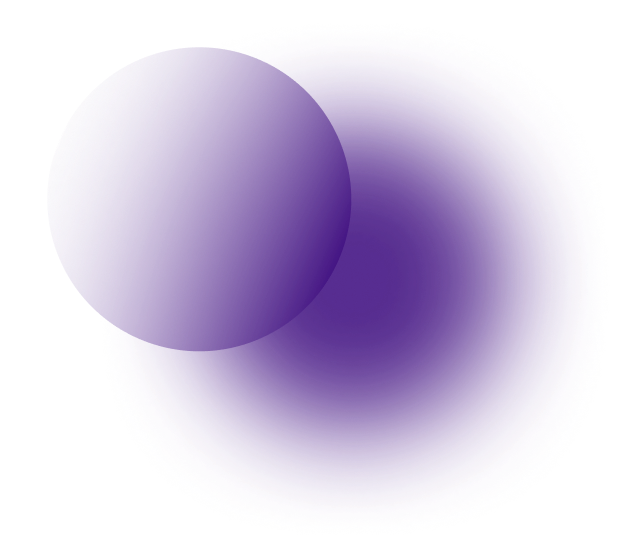 Businesses are increasingly affected by new technologies at a growing pace, and investing in the future to remain competitive has become critical. We use our expertise and experience to help our clients identify the best solution and match with new blockchain technology in accordance with market priorities and objectives.

We support our clients' businesses, by consulting, defining, and managing the implementation of blockchain related solutions.

Deca4 assists clients to understand how to use  blockchain technologies to solve problems or improve their business. We provide the necessary guidance to ensure cost-effective and reliable solution implementation. Our clients cover a wide range of industries, such as Real Estate, Entertainment, Health, New Technologies, Publishing, Arts, Music & Entertainment, and Governments, among others.

Blockchain implementation, tokenization, and fundraising can be resource-consuming and complex. Incorrect strategic decisions and constant delays can lead to the failure of the entire project and loss of capital invested. Deca4 uses the best management practices for working with various stakeholders, ensuring that projects are performed flawlessly at all stages.

We manage the entire asset tokenization process so that our clients can focus on further developing their business. We assess and advise on legal structuring, technical aspects, and marketing. With a team of experts who managed and raised collectively hundreds of millions of dollars in various global projects, we also provide consultancy on fundraising through STOs, investors on-boarding, and other process-related nuances while managing the multiple stakeholders. With this deep expertise, we provide the best guidance and connections that will assist you to manage your project regardless of its industry or geographic location.

Government STOs are referred to as Initial Sovereign Offerings or ISOs.​  Among our clients are governments that are looking to fund infrastructure or economic development projects and create an incentive for their potential investor base through the possibility of accessing tokenized healthcare, education, and energy projects and using security tokens as a mechanism to give direct benefits to the final customer.​

Blockchain is a revolutionary technology that is reshaping the business landscape. We provide unique and tailored training and workshops for you and for your team. Our team consists of highly qualified professionals with extensive experience from which you and your team can benefit. 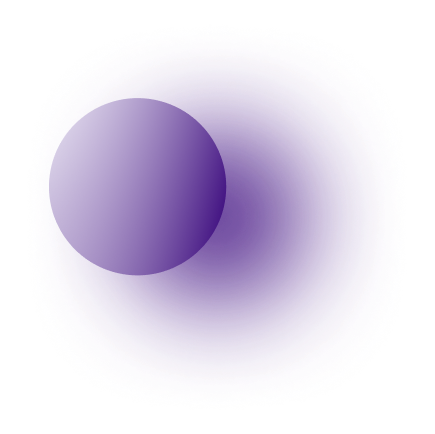 We assist businesses at various stages, from startups to established companies, in a wide range of industries and locations.

Blockchain is a "team sport"

We believe that blockchain achieves its full potential when deployed across multiple business ecosystems.

Jean Paul Tarud has accumulated a 20 years of experience in the Venture Capital and product development fields, for technology and innovation, across the Middle East, Europe and the Americas. Was involved in several IPOs and currently serves in many advisory boards for Governments, Academia and private entities.

Anish has spent over two decades in security and cryptography as a researcher and consultant. He has worked as a strategy consultant for Accenture and Capgemini, advised and worked for various banks and financial institutions including AIB, HSBC, Lloyds and Zurich. He was also an early advisor to Ripple , Adjoint, reviewer of Ethereum Orange paper and was one of the founding members of UK Digital Currency Association.

Joel Dietz is a cyberfuturist author and entrepreneur who has been at the forefront of several future tech trends including blockchain, tokenization, AR/VR and AI art. He was a member of Ethereum, and the popular Metamask wallet, he is the most cited author on Google Scholar on "cryptoeconomics," put together the largest deal in the asset tokenization space, and is the author of the forthcoming book "Principles of Holonic System Design."

Deca4 Advisory chief executive officer was interviewed on the main Dubai TV channel on the 20th of December 2020. The interview focused on Blockchain technology, the government adaptation to it, and the role of Deca4 in this field. Mr. Mohammed Mahfoudh's interview on the Business News by Dubai Channels Network شبكة قنوات دبيabout Blockchain Technology, Tokenization, Government Adoption, and the role ofDeca4 Advisory in the sphere.

Gennesys Life Sciences was founded with the goal of discovering, designing, and encouraging the most modern health solutions. The laboratory is located in Minas Gerais State, Brazil, one of the countries with the largest number of people affected by Covid-19.

Deca4 Advisory is proud to announce itsparticipation in the Global Online Investor Roadshow - GOIR with its CEO and Founder Mohammed Mahfoudh as a keynote speaker, andits CSO Shams Hasan as a host for the MiddleEast Session on the 8th of December from 3pm - 6pm UAE time.

Thank you! Your submission has been received!
Oops! Something went wrong while submitting the form.